Crusader Kings III is the newest generation of Paradox Development Studio’s beloved medieval role-playing grand strategy game. Expand and improve your realm, whether a mighty kingdom or modest county. Use marriage, diplomacy and war to increase your power and prestige in a meticulously detailed map that stretches from Spain to India, Scandinavia to Central Africa.

The game, like its predecessors Crusader Kings and Crusader Kings II, is a dynasty simulator set in the Middle Ages, and is expected to run from the Viking Age to the Fall of Byzantium. Dynasties can form cadet branches that have their own heads and act mostly independently from their parent dynasty. The heads of dynasties will be able to use a new resource known as Renown to assert their control over their house. For example, the heads of dynasties are responsible for legitimizing bastards. 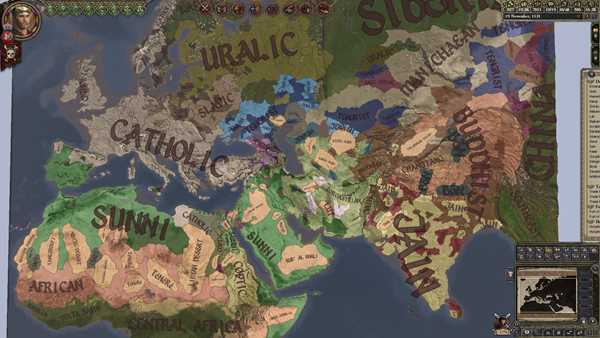 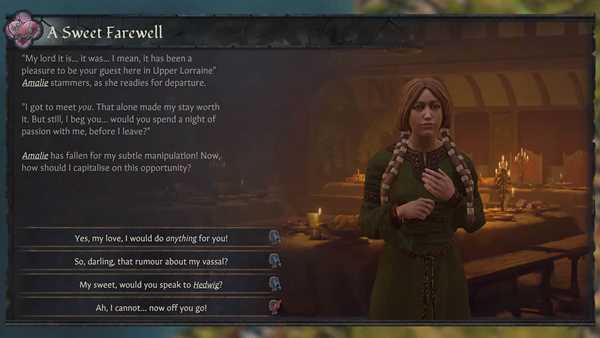