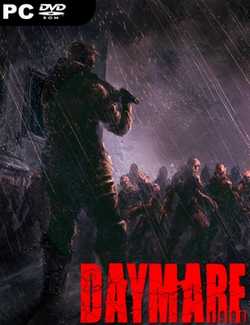 DAYMARE: 1998 is a third-person survival horror with hardcore survival mechanics and hard to kill enemies. It requires a strategical approach to combat and puzzles and offers a multi-character point of view on the story, revealing a deep and obscure lore.

The scene is set with a secret research facility, a deadly chemical weapon and a special security team to investigate this incident with the potential to become much more than just a security breach. Follow the steps of an elite soldier, a helicopter pilot and a forest ranger, as they play out their roles in an event that transforms one peaceful small town into a deadly zone and its citizens into bloodthirsty monsters. Take the creatures down first, before looking for any clues and evidence to bring more sense to the mess. Keep track of your itinerary, as resources are scarce in a situation like this! Anything can happen when your daymares become real… 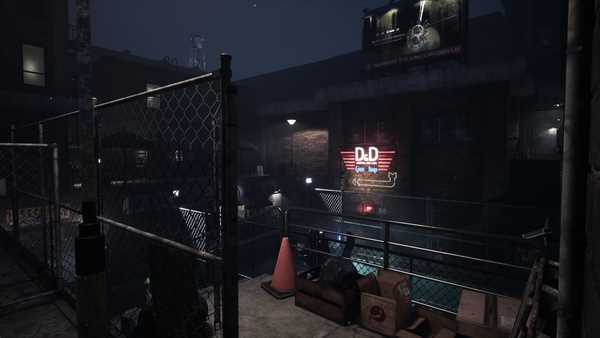 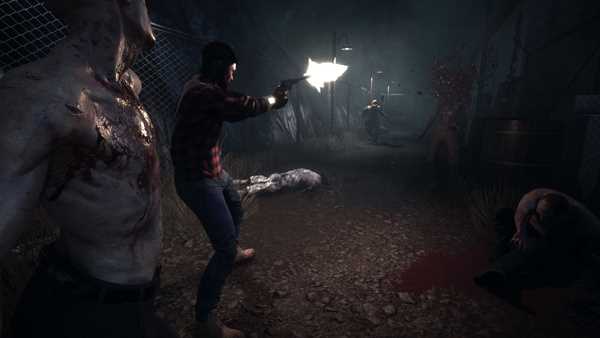