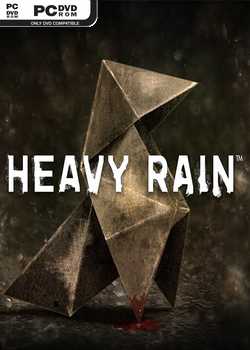 Play four different characters in this tension-soaked psychological thriller. Choose your next move carefully, as every decision may have dramatic outcomes.
Spanning four days of mystery and suspense, the hunt is on for a murderer known only as “The Origami Killer” – named after his macabre calling card of leaving behind folded paper shapes at crime scenes.

Each of the four characters follow their own leads, with their own motives. Directing their very actions, you have to prevent the killer from claiming a new victim. How this story ends is entirely up to you… 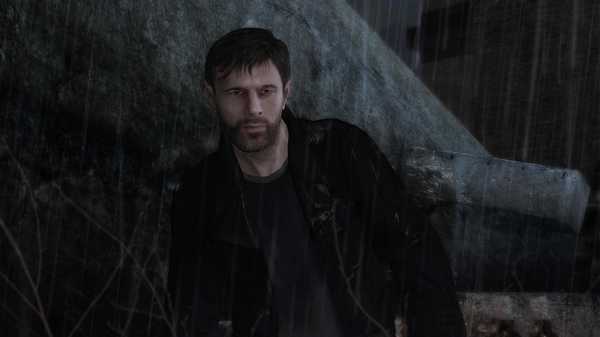 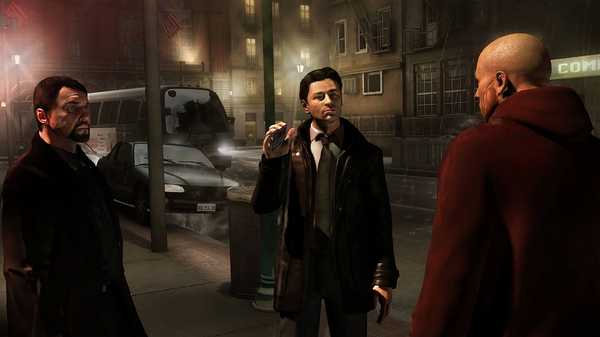