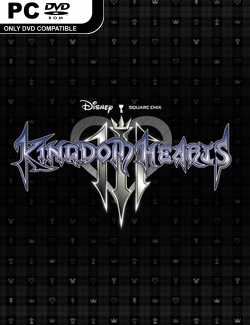 Determined to rescue Kairi, Sora travels to the Keyblade Graveyard a short time before the final battle was to take place. Lacking a corporeal form, he traces the hearts of the seven guardians of light. Through experiencing their personal battles firsthand, Sora is about to discover truths that he has never before imagined.

Fans should additionally expect to switch between the likes of Aqua, Kairi, Riku, and Roxas as playable characters. Apparently, more playable characters will feature in Re MIND, though Square Enix is not yet ready to reveal specifics. Interestingly, some battles will allow characters to share “special cooperative skills.”

The “Limit Cut Episode and Boss” portion of the upcoming DLC received a brief overview, as well. Notably, this content includes particularly challenging fights, wherein players will face all of the Real Organization XIII members. Apparently, in order to come out on top, players will have to tactically time their attacks. 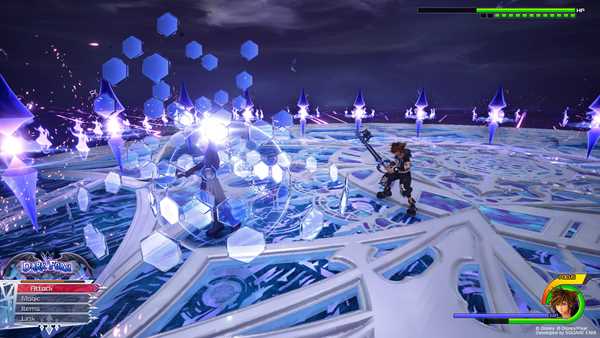 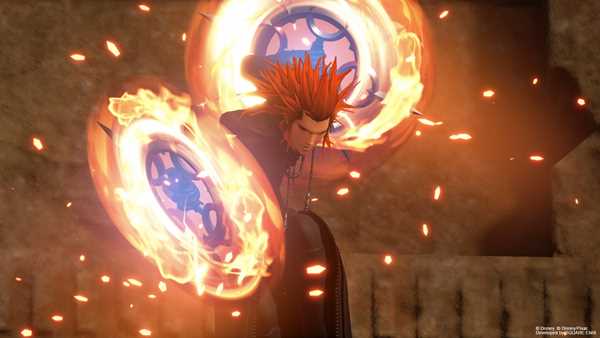